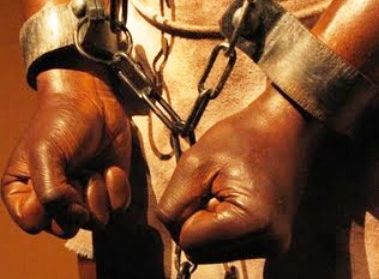 St Lucia and other CARICOM member-states have started compiling the region’s legal case for reparations from Britain for slavery and native genocide, with each country to make its own national case as part of a common Caribbean case.

The St Lucia National Reparations Committee (NRC) has been tasked, along with other similar entities in eight CARICOM member-states, to start the research and compilation process to gather the relevant information necessary for the government to make St Lucia’s case.

Chairman of the St Lucia NRC Earl Bousquet said  mandating national committees to start the process was one of several decisions taken at the second meeting of the CARICOM Reparations Commission (CRC), held in Barbados.

“The meeting also adopted a regional strategic and operational plan to guide the work of the reparations movement at the regional and national levels and in its interface with Africa and Europe, as well as the Caribbean and African Diaspora,” Bousquet said.

Bousquet said the Barbados CRC meeting examined, among other things the role and function of the national committees, governance of the regional commission, and data requirements for the legal case.

“We also looked at research and translation, mobilization and public education, intergovernmental relations, media strategy, preparation of a regional strategic and operational plan and financing of the regional commission and the national committees.”

Each delegation was led by the chairperson of the National Committee, who reported on the status of establishment of NRCs.