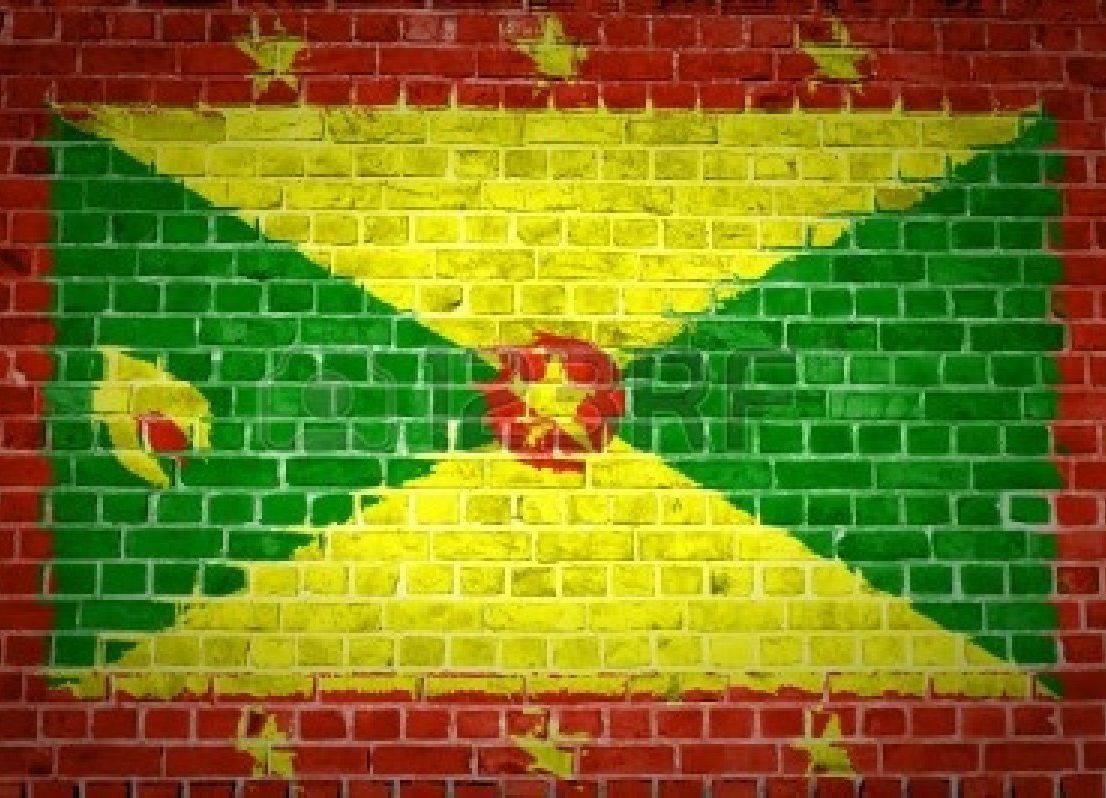 The Grenada government is calling on trade unions to accept a three-year wage freeze as it seeks to enter into an agreement with the International Monetary Fund (IMF) to deal with an ailing economy.

Minister of Economic Development, Planning and Trade,  Oliver Joseph, told radio and television viewers on Monday that the Keith Mitchell administration was seeking the assurances from the trade unions ahead of signing and submitting a letter of intent to the Washington-based financial institution.

“I want to appeal to all the Grenadian people to work with us, this is a national issue, this is not a political issue, we are about nation building, we have this long term plan to see Grenada out of this fiscal situation it is in, and at the end Grenada will benefit,” he said.

“So the measures that we said we would do, the letter of intent now, before we sign it we want to be sure that we reach agreement on all the areas, but we have a deadline in which we want to sign because that is contingent on getting support.

“So the sooner we sign and reach agreement the better for the government because then resources, the first tranche will be released…so it is in our interest to sign it. So very shortly it will be signed and submitted and the programme of support will commence,” he added.

But President of the Grenada Trades Union Congress (TUC), Madonna Harford, who also appeared on the television programme, raised issues with the manner in which the government was going ahead with the strategy.

“You freezing salaries for three years, the public worker above EC$3,000 (One EC Dollar = US$0.37 cents) would have to pay income tax. So no increase, income tax, then you have increases in user fees, properties etc, so in the long run the public sector worker would be at a serious disadvantage,” Harford said.

The trade union official admitted that while Grenada was not isolated from the impact of the global economic and financial crisis, “the fact remains that somehow…decisions that would have not been very good or wise decisions coming back to haunt us right now.

“We have to fix the situation, we have challenges, you have high unemployment, high debt, you have low productivity, you have a lot of challenges to fix and whether it is this government or a next government…somebody has to bell the cat and fix those challenges.

“Yes, so in the long run we have to fix whatever but going and put people outside to face the cold and face situations where they cannot take care of their families that cannot be an option. That must be a last option and whatever we do we have to make sure everybody pay their fair share and we have been calling on the government to collect the taxes they have outside,” she said.

Harford said that the unions would also want to be part of any review of the economy.

Joseph said that any agreement with the IMF would allow for performance targets.

“They will say, you said you will take this action by so and so,…They will release money to you in tranches and based on your performance,” he said.

Last week, the IMF said that despite two consecutive financial arrangements with Grenada, totalling more than US$28 million, the island missed the key programme objectives of securing a sustainable fiscal position and a higher growth path.

The IMF said that Grenada during the period 2006-11 had received US$15.2 million in assistance under its Poverty Reduction and Growth Facility (PRGF) arrangement and a successor US$13.3-million Extended Credit Facility (ECF) arrangement that was approved in April 2010.

The IMF said on January 13, this year, its executive board discussed the ex post assessment (EPA) of the longer term programme engagement in Grenada and “broadly agreed with the staff’s assessment that engagement with the Fund under two consecutive arrangements during 2006-2011 had helped Grenada cope with major shocks and advance key reforms, including the introduction of a value-added tax and improved financial regulations.

“Nonetheless, they considered that the overall economic performance under the Fund-supported programmes had proved uneven, and the key programme objectives of securing a sustainable fiscal position and a higher growth path had largely been missed.”

The IMF agreed that a new programme should support urgently needed fiscal consolidation, promote faster and more inclusive growth, and focus on a few macro-critical reforms.

Late last year, Prime Minister Dr Keith Mitchell told nationals that while the international community was willing to restructure the island’s debt, the country would have to make sacrifices.

Mitchell, whose New National Party (NNP) came to office in February last year, said Grenada was unable to pay its creditors and was seeking the assistance of the international community to restructure its debt.

Since then there have been several activities aimed at finding a solution to restructuring the debt that is estimated at more than two billion EC dollars (One EC Dollar = US$0.37 cents)

The government has appointed the London-based White Oak Advisory, which describes itself as an independent financial advisory firm providing specialist, high-level and impartial advice to governments and other clients on matters relating to sovereign finances and sovereign debt, to advise it.

“It is now time for Grenada to confront the fact that it cannot continue to pay its debts on current terms, and that the restoration of growth requires the debt overhang to be resolved. We need a fresh start, and it is therefore imperative that we approach our creditors promptly to discuss an orderly restructuring of our liabilities,’ Mitchell said.

During the television programme, Harford also called on the government to amend existing legislation that allows for pensioners to pay income tax.

“I am calling passionately on the government to amend that law to exempt pensioners from tax,” she said, saying that if the pensioner is receiving additional income from other sources that could be taxed.

But Joseph said that there was no amendment to the Income Tax legislation to tax pension, saying “how income is defined in the law…is that if you earn income of over 3,000 (you pay taxes), all the pensioners who get under 3,000 will not pay”.

Joseph said it was a “tough political decision” the government had to make regarding the re-introduction of income tax here, adding this is all part of the strategy to “put Grenada on a sound fiscal situation where you could have long term growth and development”.