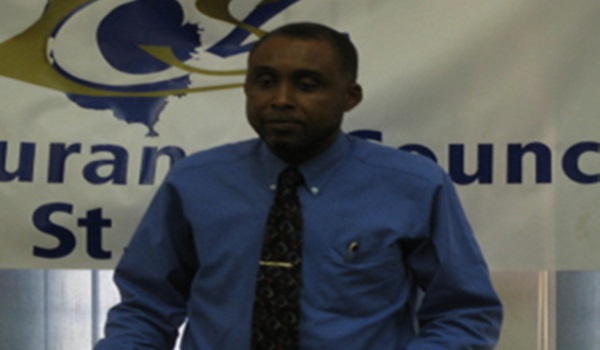 Talk Show host of ‘Straight Up’, Claudius Francis, has responded to the statement issued by the U.S government through its Embassy in Barbados about the IMPACS report.

Francis said while the statement stressed on the need for the government to ensure “the rule of law is upheld”, his interpretation is that the U.S government wants the officers permanently removed.

“What the American government is saying is clear to me and any reasonable person reading, that they will not be satisfied with anything, unless those police officers are removed from the Force and found guilty, not just prosecuted…That is abundantly clear to me. Those who do not want to see it that’s their business,” Francis explained.

But the Senator also stated that he is not sure what more can be done in the matter.

He went on to explain that the government is guided by the constitution, which speaks about the separation of powers: the executive is the Cabinet headed by the Prime Minister, the legislature headed by presiding officers and the judiciary headed by the Chief Justice.

Francis said yet the American government is saying that they are concerned that four years have passed since these allegations and the process is yet to be served.

“This is coming from a country that had 1,138 police killings last year,” he remarked.

He also pointed to statements made by the National Security Minister, Victor Lacobiniere, where he made reference to offering the Director of Public Prosecution (DPP) a special prosecutor and she did not act on it.

Francis said the U.S government failed to make mention of this in their statement and other issues that were discussed by Lacobiniere regarding the IMPACS report.