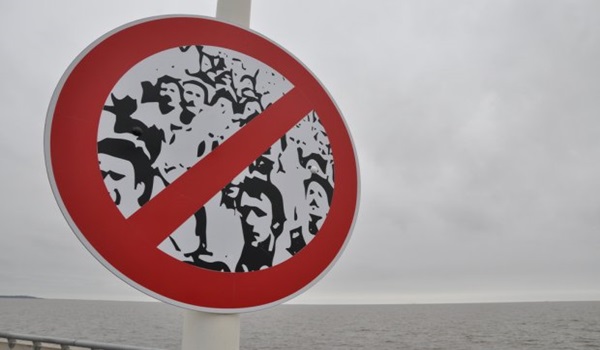 An Anti-Terrorism and Terrorists Related Activities Bill, which makes provision for the death penalty for anyone found guilty of an act of terrorism, has been passed in the National Assembly.

Thirty-one members of the government voted in favour of the bill while 29 Opposition members voted against.

In his presentation prior to the passage of the bill, Attorney General and Minister of Legal Affairs Basil Williams told the House that it came at a time when terrorism stalks the world and it was imperative that the Guyana Government take necessary action.

He said the legislation is crucial and required by all countries in the global fight against terrorism.

“It is imperative that the nations . . . strive to implement measures, and to put measures in place to combat this new challenge,” he said.

The Attorney General explained that the Anti-Terrorism and Terrorist Related Activities Bill 2015 contained two clauses that were developed from the Vienna Convention, the International Convention for the Suppression of Financing of Terrorism 1999 and the Palermo Convention, in keeping with Recommendation 35, which was handed down to Guyana by the Financial Action Task Force (FATF).

In supporting the bill in its current form, and with the amendments which provide the death penalty for anyone found guilty of an act of terrorism, Vice President and Minister of Public Security Khemraj Ramjattan said: “Draconian times call for draconian measures.”

He argued that the tough penalties proposed under the legislation would dissuade terrorists and others who aid and abet terrorism activities.

The Minister added that the legislation would send a message to the “ABC countries” – America, Canada and Britain – that Guyana is “not a rogue state” and is a country that protects liberal, constitutional and democratic order.