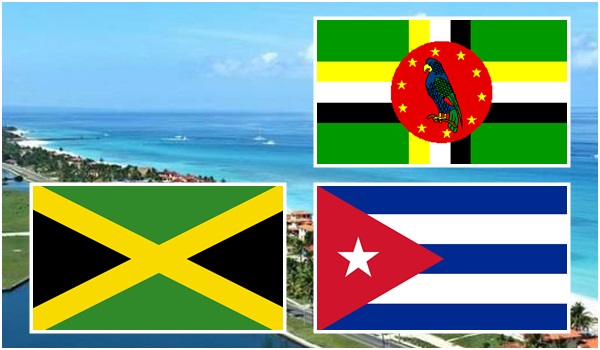 Jamaica’s tourism officials will meet with their counterparts in Cuba and the Dominican Republic this week to finalise an arrangement for the multi-destination marketing of the countries.

Minister of Tourism, Hon. Edmund Bartlett, made the disclosure at the grand opening of the Courtyard by Marriott hotel in New Kingston on Friday, April 15.

The countries have been in talks towards reaching a tripartite agreement that will boost arrivals and add value to the tourism product in the Caribbean region.

The Minister, meanwhile, said the Government is moving to reposition Kingston as a tourist destination.

He said focus will be placed on the people of the city, culture and heritage, music and entertainment.

Mr. Bartlett informed that a survey done by a New York-based company indicated that tourists are mostly drawn to Jamaica’s food, followed by music and the love displayed by the people.

“Those three attributes spell one word, happiness. So we are a happiness destination and your Minister will drive that key passion point to increase arrivals,” he said.

The Courtyard by Marriott is one of several Marriott brands worldwide, and was developed in Jamaica through Pan-Jamaican Trust Limited (Pan-Jam) and its associated company Caribe Hospitality (Jamaica) Ltd.

It has over 1, 900-square feet of meeting room space and offers 129 guest rooms. The hotel officially opened its doors to guests in December last year.