BASSETERRE, St. Kitts, September 27, 2018– Leaders within the Caribbean Community (CARICOM) attending the 73rd Session of the United Nations General Assembly in New York met for close to an hour this morning (Thursday, September 27) at a High-Level Breakfast Meeting to assess the progress made in combating Non-communicable Diseases (NCDs) in the region, and to recommit their support for innovative approaches for addressing the NCDs problem.

Thursday morning’s breakfast meeting also doubled as a celebratory event to mark the 11th year anniversary of the signing of the 2007 Port of Spain Declaration (POSD) on Non-communicable Diseases (NCDs) signed by the Prime Ministers of CARICOM countries, which highlighted the gravity of the regional epidemic of these conditions on member states. The declaration called for a coordinated and strategic response by English-speaking Caribbean countries to control these diseases as well as the factors that put the population at risk for NCDs, namely, increased blood pressure, elevated blood glucose, elevated cholesterol and obesity.

“We should be proud of our strides towards controlling tobacco use,” Dr. Harris said. “As well, the evolution of the NGO Healthy Caribbean Coalition has proved a meaningful complement to our general efforts to control NDCs.”

While acknowledging that some progress has been made since the signing of the declaration, the St. Kitts and Nevis Prime Minister admonished his colleagues that significant challenges remain, including the achievement of the true intersectoral requirements for sound NCDs policy.

“Additionally, we have struggled to find a meaningful consultative relationship when engaging the private sector,” Dr. Harris added.

Prime Minister Harris ended by issuing a call to action from all relevant parties, stating, “As we move forward today, I urge my colleagues and the entire world to recommit to the reduction of the burden and impact of NCDs on our collective development.”

At the end of the presentations, the CARICOM leaders endorsed and launched the Caribbean Moves campaign, under the tagline ‘Step it Up’.

The Caribbean Moves campaign is an initiative to raise awareness to Non-Communicable Diseases (NCDs) and ways to combat the diseases. 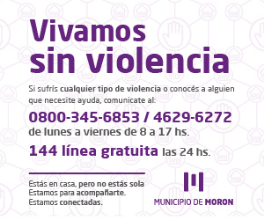 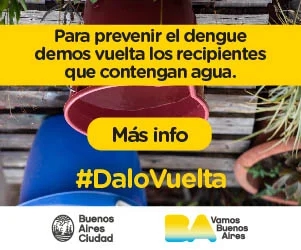