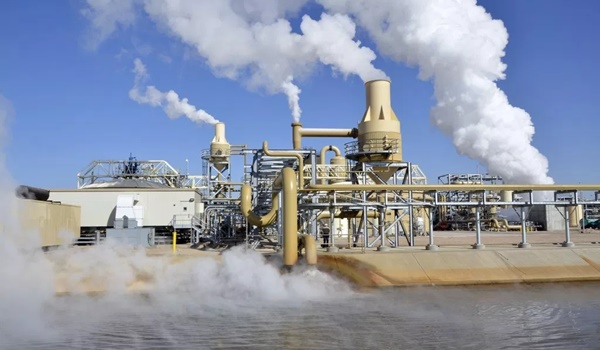 Dominica to begin construction of geothermal plant in 2019

The Dominica government says it intends to start construction of a geothermal energy power plant by the third quarter of 2019.

Energy Minister Ian Douglas said that the plant to be constructed in the Roseau Valley, on the outskirts of the capital, will be a major boost for the island that is attempting to become the world’s first climate resilient country.

“The government has seen tremendous progress being made in the geothermal development programme. This is one of the pillars on which we intend to achieve the goal of being the first climate resilient country in the world,” Douglas said on the state-owned DBS radio Wednesday.

“We thank all our international partners who have helped us in this quest to date. We are now in the position to begin the construction of the power plant by the third quarter of 2019,” he said.

Douglas told radio listeners that with the commissioning of the plant “we will be in a position to benefit clean reliable, low cost renewable and high quality energy supply in the future which will benefit all sectors of productive activity in Dominica”.

In September, Douglas told legislators that local consumers could, hopefully, begin benefiting from geothermal energy to power their homes, “in a short time”.

He said that the geothermal programme is proceeding “on track”, and that a local company has already been established to ensure the continued success of the project.

Earlier this year, the World Bank announced that it would be providing more than US$17 million towards the development of a geothermal plant for Dominica.