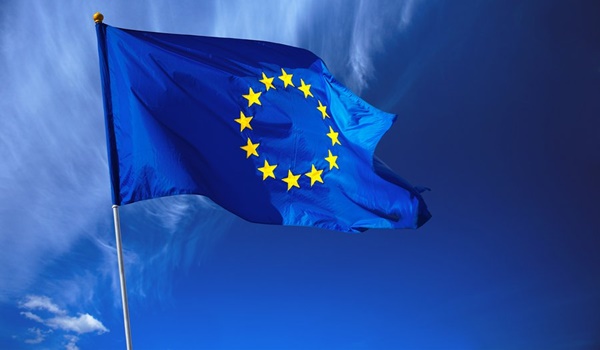 Less than a month after the European Union (EU) blacklisted several jurisdictions worldwide including several Caribbean countries, the EU Commission has added more jurisdictions to its tax-haven and money laundering blacklist.

Along with removing Puerto Rico and The Bahamas from the blacklist published in February 2019, the EU Commission also added Bermuda, Aruba, Barbados, Belize and Dominica from the Caribbean, in addition to Fiji, Marshall Islands, Oman, United Arab Emirates and Vanuatu, as none of these countries were said to have met commitments made to the EU Commission by the agreed deadline.

In a press release issued by the EU Commission, it said: “Based on the commission’s screening, ministers blacklisted today 15 countries. Of those, five have taken no commitments since the first blacklist adopted in 2017: American Samoa, Guam, Samoa, Trinidad and Tobago, and US Virgin Islands.

Three other countries were on the 2017 list but were moved to the grey list following commitments they had taken but are now blacklisted again for not having followed up: Barbados, United Arab Emirates and Marshall Islands. A further seven countries were moved today from the grey list to the blacklist for the same reason: Aruba, Belize, Bermuda, Fiji, Oman, Vanuatu and Dominica. Another 34 countries will continue to be monitored in 2019 (grey list), while 25 countries from the original screening process have now been cleared.”

The EU Commission also advised the public that 34 jurisdictions have already taken many positive steps to comply with the requirements under the EU listing process, but should complete this work by the end of 2019, to avoid being blacklisted next year. The commission said that it will continue to monitor their progress closely.

Pierre Moscovici, Commissioner for Economic and Financial Affairs, Taxation and Customs, said: “The EU tax havens list is a true European success. It has had a resounding effect on tax transparency and fairness worldwide,” adding, “Thanks to the listing process, dozens of countries have abolished harmful tax regimes and have come into line with international standards on transparency and fair taxation.

“The countries that did not comply have been blacklisted, and will have to face the consequences that this brings. We are raising the bar of tax good governance globally and cutting out the opportunities for tax abuse.”

In terms of consequences, the EU Commission confirmed that their member states have agreed on a set of countermeasures, which they can choose to apply against the listed countries, including increased monitoring and audits, withholding taxes, special documentation requirements and anti-abuse provisions.

Also, the EU Commission also said that it will continue to support member states’ work to develop a more coordinated approach to sanctions for the EU list in 2019. In addition, new provisions in EU legislation prohibit EU funds from being channelled or transited through entities in countries on the tax blacklist.

What takes place next is that the EU will issue a letter to all jurisdictions on the blacklist, explaining the decision and what they can do to be de-listed.

The commission and member states (Code of Conduct Group) will continue to monitor the jurisdictions that have until the end of 2019/2020 to deliver, and assess whether any other countries should be included in the EU listing process; and the commission will also continue the open dialogue and engagement with the jurisdictions concerned, to provide technical support and clarifications whenever needed and to discuss any tax matters of mutual concern.

The EU Commission also issued a question and answer release explaining the short history of the blacklist on money laundering and tax-havens for future guidance.
In explaining their criteria, among other things, the EU Commission said that its listing criteria is aligned with international standards and reflect the good governance standards that member states comply with themselves. These are:

• Transparency: The country should comply with international standards on automatic exchange of information and information exchange on request. It should also have ratified the OECD’s multilateral convention or signed bilateral agreements with all member states, to facilitate this information exchange. Until June 2019, the EU Commission only requires two out of three of the transparency criteria. After that, countries will have to meet all three transparency requirements to avoid being listed.

• Fair Tax Competition: The country should not have harmful tax regimes, which go against the principles of the EU’s Code of Conduct or OECD’s Forum on Harmful Tax Practices. Those that choose to have no or zero-rate corporate taxation should ensure that this does not encourage artificial offshore structures without real economic activity. They should therefore introduce specific economic substance requirements and transparency measures.