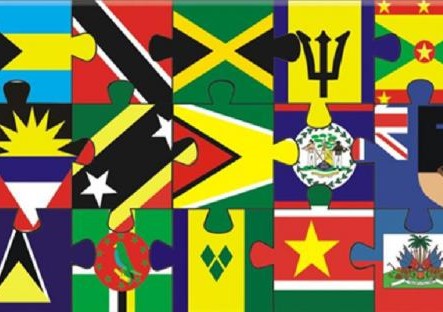 First Caribbean Economic forum to be held in Barbados

Bergsten, Senior Fellow and Director Emeritus of the Washington-based Peterson Institute, the only major research institution in the United States devoted to international economic issues, will interact with regional broadcaster, Julian Rogers, before fielding questions from a studio audience and the general public via emails and live call-ins.

This discussion forum, the first of its kind in the region, will examine the economic prowess of emerging markets, reforming the international monetary system, a strategy for the world economy in the 21st century and reform of the International Monetary Fund.

The Central Bank of Barbados said that it was deeply honoured to provide the opportunity for Barbadians and Caribbean people to interact with a “phenomenon among economists” on issues of international import that are of significance to the island and the region.

Governor, Dr DeLisle Worrell said the event will be of immense benefit to the region’s people, primarily because it affords them the opportunity to  interact with one of the world’s highly renowned economists, who is responsible for  building the top economics research institution in the world; and who has studied not only the economies of the developed world but also the developing and emerging markets.