This is even though GECOM is constitutionally mandated to hold elections within three months of the passage of a no-confidence motion against the Government and in this case, that deadline expires in just a few days.

In the letter dispatched to the Head-of-State, the GECOM Chair explained that since the Elections Body is continuing with its normal work programme, that is, the holding of House-to-House registration, it will need some $3.5B to host elections.

In this regard, the GECOM Chair said “no election date should be contemplated less than five months after these funds are placed at the disposal of and under the control of GECOM”.

Elections possible in November after House to House registration

Chairman of the Guyana Elections Commission (GECOM) Justice (Ret’d) James Patterson has informed President David Granger that general elections can be held by November 2019 after the completion of house to house registration.

Justice Patterson also told the President , in a letter dated March 19, 2019 , that the exercise would cost the commission approximately G$3.5B to be undertaken.

On Tuesday, Opposition-appointed Commissioners walked out of another meeting at GECOM for the fifth consecutive time after Patterson indicated that the agenda would be a continuation of the previous meeting.

“[Bibi] Shadick and [Robeson]Benn said that they would not participate in a continuation since a continuation then meant that the motion I had put to the floor [would be discussed]. They further then said that the letter that the President was sent is more reason why they would not participate in the meeting,” Commissioner Vincent Alexander said coming out of the meeting on Tuesday.

Last Wednesday, President Granger urged the commission to submit its work programme, including the finances needed for same, as soon as possible.

On Tuesday, Alexander made reference to the Chairman’s letter, stating: “In response to that [the President’s letter] the Chairman wrote in the context that ‘I have been presiding over theses meetings and presiding over theses meetings I have been able to observe the position taken by the Commissioners. Given the need the President has for the information and after consulting with the Secretariat, on that basis I’m proposing that GECOM can be prepared for an election in November after the conduct of house-to-house registration.”

In his missive to Justice Patterson last week, the President noted that it is essential that he is informed of the Commission’s readiness to deliver credible elections in Guyana.

“I urge you to present your plans, programmes and financial needs which will guide my proclamation of a suitable date for elections,” the Head of State said in his correspondence to Justice Patterson.

President Granger has met twice with Opposition Leader , Bharrat Jagdeo since the passage of the ‘no confidence motion’ which was voted in the National Assembly last December.

President Granger has emphasised that the Government of Guyana will not interfere or intrude in the work of the Commission.

Two weeks ago the President met with the Commission to discuss issues related to the hosting of General and Regional Elections. 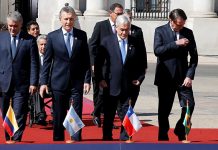 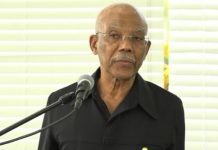 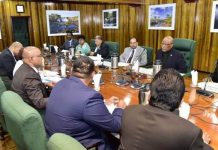 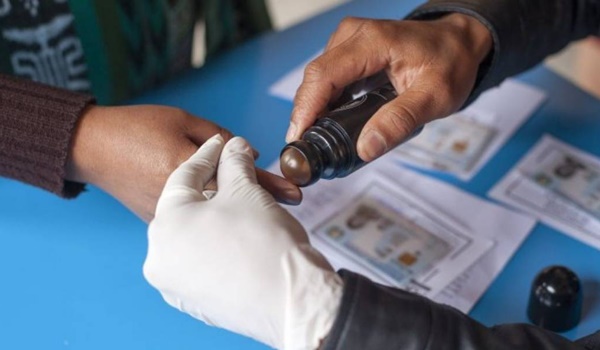 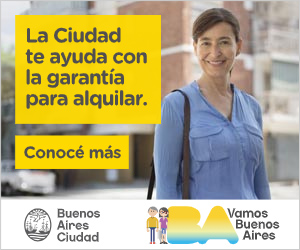 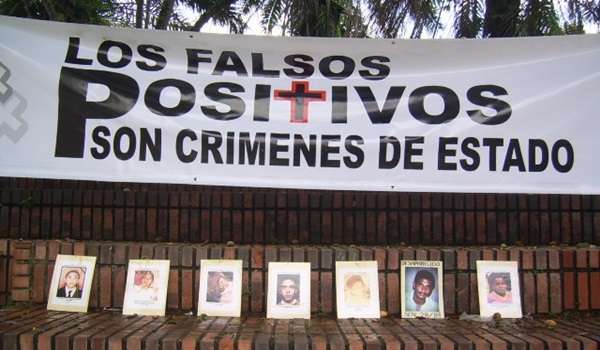